Priest Tricks and Secrets of the Gods

As in Volumes I and II of the series “The Greatest Lies in History”, falsifications, distortions and twists in historiography are once again unmasked and exposed. The examples come from different cultural backgrounds.

In this volume, especially priestly big lies are taken to heart.

○ Which priestly finesses existed in ancient Egypt and the ancient Rom? How did the Egyptian and Roman priests and seers manipulate their faithful?

○ What is the secret of the Oracle of Delphi and what were the priestly tricks of the ancient Greeks characterized by?

○ Who were the true authors of the Old Testament and the secret sources of the Bible?

Even today there is a false attribution of authorship. In some cases the authors copied from earlier holy books. Which books?

What exact techniques did the Bible writers of the Old and New Testaments use?

○ Which three historical great lies run through the entire Middle Ages? The influence of the priests was also enormous in the Middle Ages. The whole of the Middle Ages is based on three lies told by priests. What are these lies?

○ What are the three secrets of the mysterious Knights Templar, who were monk and fighting machine at the same time? Who was the most murderous Christian warrior caste that ever existed in the Middle Ages? Who indoctrinated and manipulated them?

○ What are the falsifications of history in relation to Emperor Friedrich Barbarossa?

Many biographies of emperors of the Middle Ages were falsified – also by priest authors. One example: the vita of Friedrich Barbarossa. What was concealed? And in what respect must one completely rethink in relation to Frederick Barbarossa?

○ In what ways did Voltaire succeed in putting a stop to priestly superstition and turning an entire era inside out? What is the most intimate, carefully guarded secret of priests of all religions? 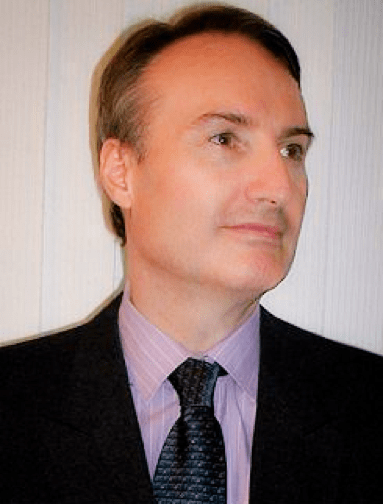