Our literary agency was created in 1992 proposing bookrights of french, english and german publishers of non-fiction titles in the fields of body, mind and spirit which were soon completed by illustrated and fiction titles. Since then we sold over 1300 foreign rights.

Today Agence Schweiger represents 130 publishers french, german, english and other in various fields and has co-agents all over the world. 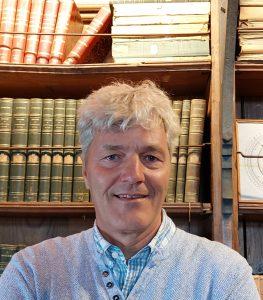 has studied German, English and American Language and Literature. After a Masters and an M.A. degree various teaching assignments brought him to England, the USA and to France where he finally settled. After translating books from French and English into German he founded Agence Schweiger in 1992. He works and lives near Cahors in the Southwest of France (north of Toulouse and east of Bordeaux). 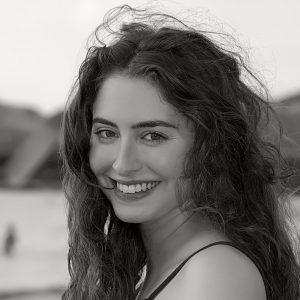 Coming off preparatory classes in literature, and fresh out of a university curriculum in anthropology, art history, sociology and psychology, Alaïs wishes to make her mark in the publishing field. Drawn to the transmission of knowledge that human and social sciences entail, the world of books is a natural fit for her, offering her the opportunity to promote authors and works with values that she shares. She joined the Schweiger agency in 2021, working closely with Christian. 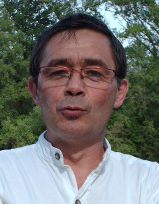 is an author and publisher for children and teen books, but also translator of adult and children’s literature from German and English. His bibliography includes over 300 books. He spent several months in Nicaragua as a brigadist, and several more in the Moroccan Sahara to bear witness of the conflicts there. In 2005, he created a publishing house for youth: “Le Griffon bleu”. He translated among many others: Franz Kafka, K. Gröning, John Dunmore and Oliver Bottini. He is the author of several adult novels and countless books and stories for children. He joined Agence Schweiger in 2017.

Our Webmaster, after his studies in business and communication in Toulouse Jason became independent Social Media Manager. He joined Agence Schweiger at the beginning of 2020 where he handles the website and the integration of all new titles.