Compassion, Conservation, and the Fate of the Natural World

Explore the Bond Between Humans and Animals

Be a part of it ─ 2020 is Designated “Year of the Turtle” by Zoological and Conservation Organizations.

Turtle Planet is a work of philosophical fact and fiction by ordained Daoist Monk Yun Rou. This beautifully written work of thought deeply explores the bond between humans and animals―the wisdom they teach us, the wounds they can heal, and the role we play in their destruction.

See the world through the eyes of turtles. Drawing on 50 years of loving and husbanding turtles, from the car-sized giant Leatherback turtle to the Central Asian tortoise, Monk Yun Rou renders the wonders and suffering of the natural world through the eyes of 18 exotic turtles, whom he visits while meditating. Finding them in deserts, jungles, rivers, streams, savannahs, and even an airport restroom; he listens as they share the triumphs and tragedies of their lives―sounding the alarm of what climate change, global extinction, human intervention, and environmental devastation really mean to their worlds and to ours. An informational glossary and description of each turtle at the end of the book is provided as a bonus gift to readers. 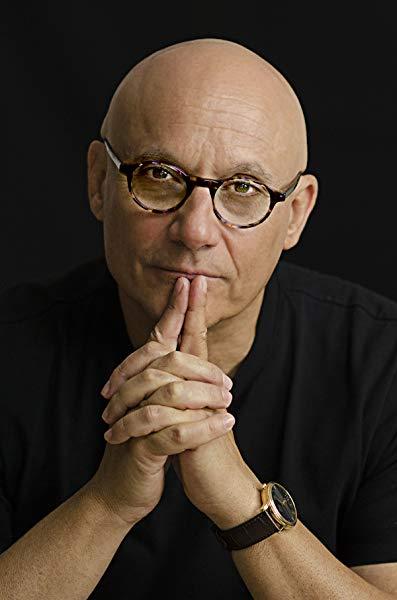 Daoist Monk Yun Rou (formerly Arthur Rosenfeld) received his academic education at Yale, Cornell, and the University of California and was ordained a Daoist monk at the Chun Yang (Pure Yang) Taoist Temple in Guangzhou, China. Blending literature, biology, and medicine with an orthodox Daoist education, his writings and teachings propagate Daoist ideas and focus on personal cultivation, environmental conservation, and political and social justice. From 2010 - 2013, he hosted the hit National Public Yelevision show Longevity Tai Chi with Arthur Rosenfeld. Yun Rou's work has appeared in Vogue, Vanity Fair, Parade, Newsweek, The Wall Street Journal, WebMD, Fox Business News, and numerous other websites and newspapers. His 15 books have won many critical awards, including both a Gold and Silver 2018 Nautilus Book Award for Mad Monk Manifesto. His work The Cure for Gravity was a 2002 National Book Award finalist.
This website uses cookies to improve your experience. We'll assume you're ok with this, but you can opt-out if you wish. Cookie settingsACCEPT
Privacy & Cookies Policy