(Vol. 2) Division to Unification in Imperial China: The Three Kingdoms to the Tang Dynasty (220–907)

(Vol. 3) Barbarians and the Birth of Chinese Identity: The Five Dynasties and Ten Kingdoms to the Yuan Dynasty (907–1368)

Author and artist Jing Liu uses strong ink art and a storyteller’s feel for pace and plot to depict storylines ranging from the political and economic to the cultural and personal. The result is a series of books that don’t simply recount China’s history but also leave readers with a nuanced understanding of the forces that shaped and continue to shape a great nation.

Four volumes cover all the great dynasties, upheavals, population movements, and political alliances and rivalries from ancient times up to the modern age. Each volume includes a handy timeline. 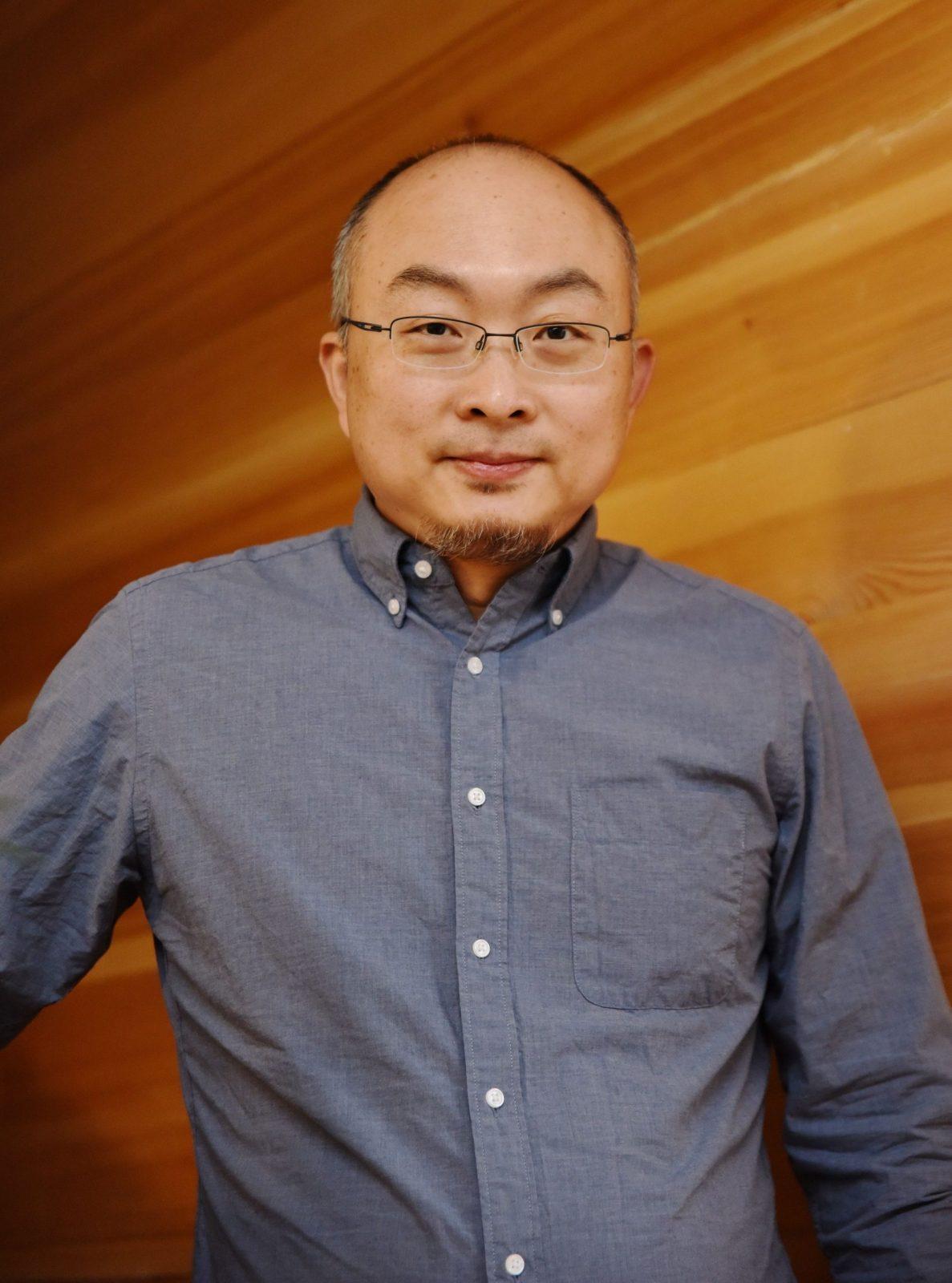 Jing Liu is an artist and entrepreneur from Beijing, China. He is currently the Managing Director of Moli Design, a China-based design firm that counts the BBC, The Ford Foundation, and UNICEF among its many clients. Liu graduated from Beijing University of Technology with undergraduate degrees in industrial design and engineering, and a masters in international economics and trade. Jing currently uses his artistry to tell the story of China.
This website uses cookies to improve your experience. We'll assume you're ok with this, but you can opt-out if you wish. Cookie settingsACCEPT
Privacy & Cookies Policy