In Search of the Cradle of Civilization

For decades, schoolbooks have taught that Sumer was the cradle of civilization. Conventional scholarship has also held that Aryan civilization came to India by way of invasions from the north. But in this ground-breaking book, three renowned scholars show that there was no “Aryan invasion,” and that India, not Sumer, was the cradle of civilized humanity. Through exploring the rich symbols, metaphors, and myths of the Vedas, this book also examines the wealth of India’s spirituality and its relevance for today’s world. “A scholarly masterpiece.”—Deepak Chopra, M.D., author of The Seven Spiritual Laws of Success 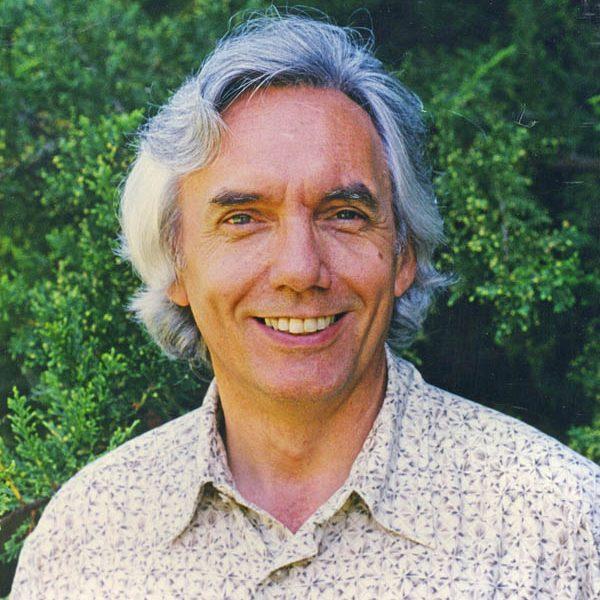 Georg Feuerstein, Ph.D. became interested in Yoga in his early teens and has increasingly studied Yoga philosophy and history since then. He did his postgraduate studies in England and has authored over 50 books—not all on Yoga and including a couple of poetic titles. His major works are The Encyclopedia of Yoga and Tantra (Shambhala 2011), The Yoga Tradition (Hohm Press 2008), Yoga Morality (Hohm Press, 2007), The Deeper Dimension of Yoga (Shambhala) and The Bhagavad-Gītā: A New Translation (Shambhala 2011). Georg created several distance learning courses, which are made available through TYS, his wife’s Canadian educational company. He officially went into semiretirement in 2004. But in 2011, he agreed to make himself available in a TYS mentorship program to encourage those who are seriously interested in digging deeper into Yoga philosophy. In 2012, Georg nominated his wife, Brenda, as the tutor for all TYS courses and assistant for the mentorship program. Georg A. Feuerstein lived a profoundly productive life of humble service and made a peaceful, conscious exit from this world on Saturday, August 25, 2012 near his home in Southern Saskatchewan, due to complications from diabetes. His final transition occurred after a 9-day journey of loving resolution in which he was surrounded and supported by his wife Brenda and many spiritual friends. His legacy of scholarly contribution to the global Yoga community is vast and awe inspiring, to which we all owe a huge debt of gratitude. His work will be lovingly continued and directed by his Beloved partner, lover, friend and wife, Brenda Feuerstein. Georg and Brenda chose to reside in the prairies in a retreat-like setting along the Frenchman River where their practices and productivity flourished. “In 9 years I accomplished more work…in less time…than any other time of my life. My inspiration? This prairie landscape and Brenda.”, stated Georg. For those who ask what they can do to honor Georg, the request is a simple one: put into practice the teachings of Yoga that Georg spent his life exploring and interpreting for our benefit and understanding. In ancient times, the yogin looked to natural world and within themselves to cultivate understanding in their goal of self realization; today, we have the benefit of books that transmit the teachings, channeled through brilliant minds such as Georg’s. When you pick up such a book…say a prayer of gratitude for the life and time of Georg that lives on through his publishings. If you wish to express your gratitude with a financial contribution, a scholarship fund to support incarcerated practitioners is being created. Details will be forthcoming shortly and will be posted on www.traditionalyogastudies.com. Please refer to the website for up-to-date information about the fund and future celebrations that will commemorate the life and work of Georg Feuerstein.

Subhash Kak, Ph.D., was born in Srinagar, Kashmir. He was educated in various schools in Jammu and Kashmir and completed his Ph.D. from the Indian Institute of Technology (IIT), Delhi. He has since taught and researched at IIT, Delhi, University of London, and Bell Laboratories. He became a professor of computer and electrical engineering at Louisiana State University, Baton Rouge, in 1979, where he teaches today. Kak has authored numerous research papers on history and on science, as well as writing eleven books. His most recent include The Wishing Tree, The Astronomical Code of the Rigveda, and Computing Science in Ancient India. His work has been showcased by the Discovery and History channels and discussed by the BBC and media around the world. He frequently lectures to the public and at universities.
This website uses cookies to improve your experience. We'll assume you're ok with this, but you can opt-out if you wish. Cookie settingsACCEPT
Privacy & Cookies Policy