A New Paradigm for Science and Man

Since the end of the 20th century, Science has been going through a deep identity crisis. Its model discipline, physics, has been proposing for a century two fundamental theories (quantum and relativistic) revolutionary but inapplicable to other disciplines and above all, irreconcilable between them. In addition, the application of the methodological principles of Galileo’s Science (the mechanistic paradigm) to the life sciences seems to have reached an impasse. Basic biology still fails to define life and medicine to understand how body and mind (or consciousness) fit together.

It is to these last two questions, fundamental in medicine, that the author decided, at the end of his training, to devote his life. He then had a strong intuition that the two questions had to be approached from an epistemological point of view because he guessed that they were both linked to the reductionist character of the reading grid of Science (heritage of physicists). In medicine, in fact, this reductionism is evident. By its principle of objectivity, Science is blind to half of human reality, the subject and subjectivity, its “inner world”.

To integrate human subjects into Nature, it is imperative to add to the exclusively objective dimensions of Galileo’s framework a “subjective dimension”. And as a dimension in physics is, by definition universal, the author found himself embarked on a very long-term adventure: to demonstrate where and how this unknown dimension is hidden in the official discourse of physico-chemistry and biology, then explain how these two kinds of dimensions can fit together and be represented by a simple visual model.

Apart from his scientific training, he was helped a lot in the development of a holistic model of Nature through a psychoanalysis and above all by an initiation into oriental philosophies through “medical meditation”.

It is this fascinating intellectual adventure that is recounted here. The proposed new theoretical framework radically modifies the “world view” proposed by Science. It now seems to provide a very coherent response to the pressing call, repeatedly made by many great scientists, for a “new physics” or a “new paradigm”. 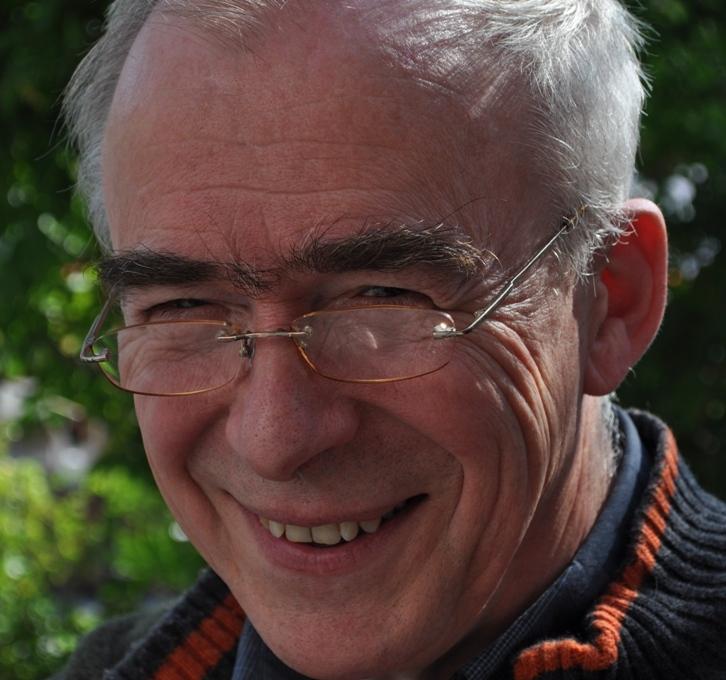 Dr. Stevens was born in Brussels in 1948. He studied medicine and specialized in internal medicine at the University of Louvain. He practiced general medicine for 7 years and internal medicine in Belgium for 20 years then cardiology in France for 15 years. He has been retired since the end of 2016.
This website uses cookies to improve your experience. We'll assume you're ok with this, but you can opt-out if you wish. Cookie settingsACCEPT
Privacy & Cookies Policy