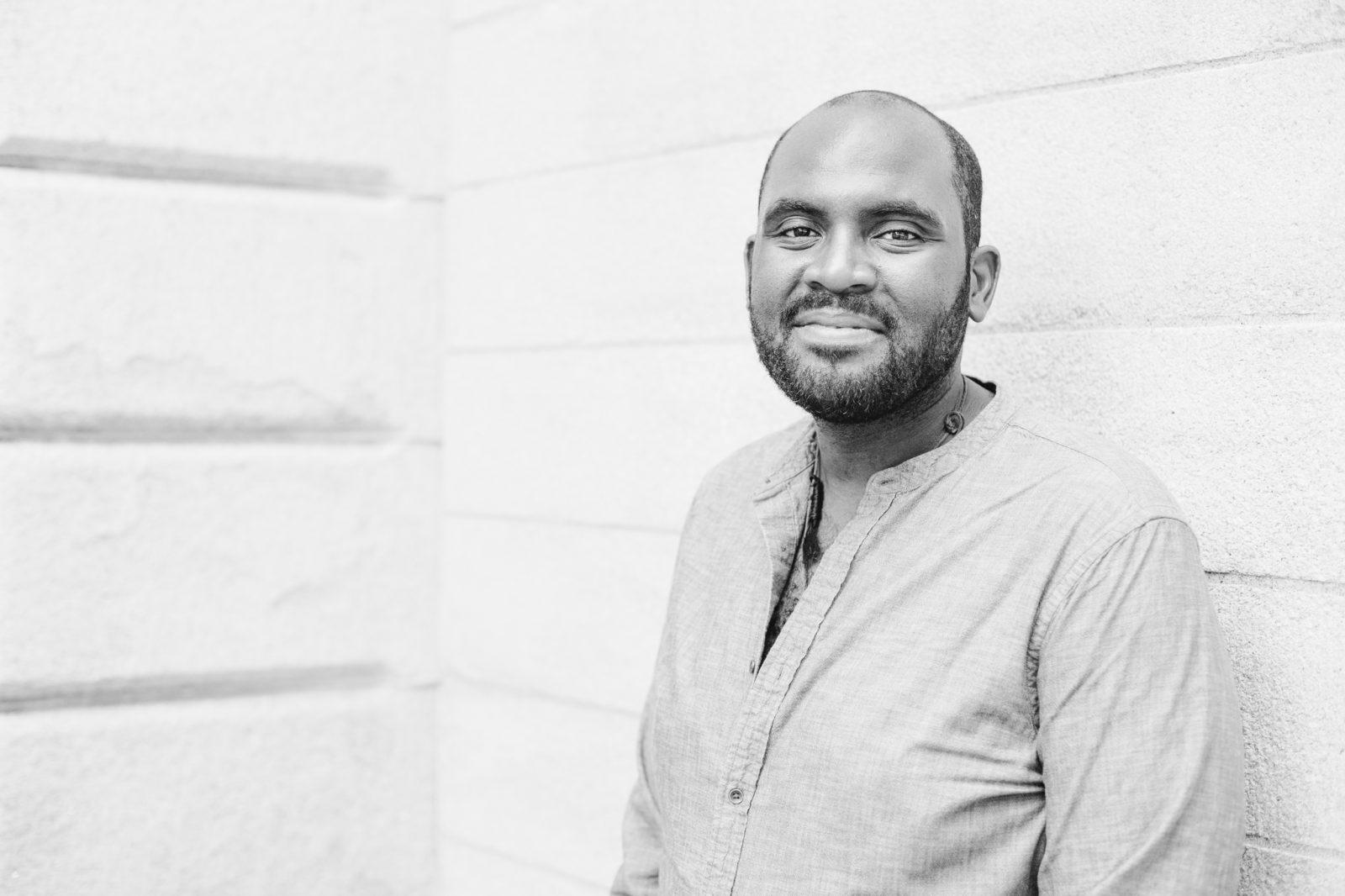 Lama Rod Owens is an author, activist, and authorized Lama (Buddhist Teacher) in the Kagyu School of Tibetan Buddhism and is considered one of the leaders of his generation of Buddhist teachers. He holds a Master of Divinity degree in Buddhist Studies from Harvard Divinity School and is a coauthor of Radical Dharma: Talking Race, Love, and Liberation. Owens is the co-founder of Bhumisparsha, a Buddhist tantric practice and study community; has been published and featured in several publications including Buddhadharma, Lion’s Roar, Tricycle, and the Harvard Divinity Bulletin; and has offered talks, retreats, and workshops in more than seven countries.